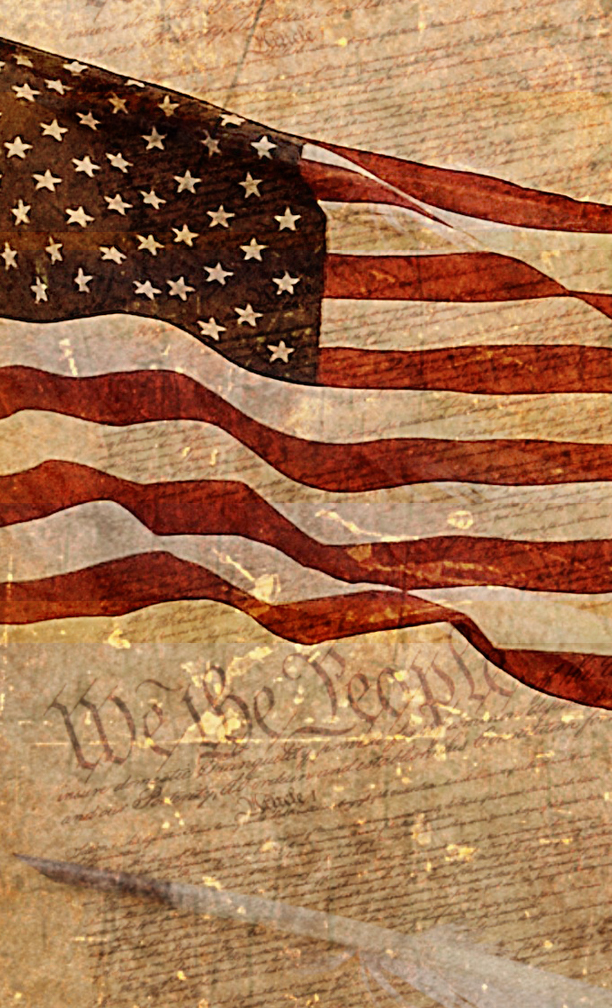 Flag Day, celebrated on June 14, commemorates the adoption of the flag of the United States on June 14, 1777 by resolution of the Second Continental Congress.

On June 14, 1777, in order to establish an official flag for the new nation, the Continental Congress passed the first Flag Act: “Resolved, That the flag of the United States be made of thirteen stripes, alternate red and white; that the union be thirteen stars, white in a blue field, representing a new Constellation. In honor of this day, President Harry Truman made June 14th Flag Day in 1949.

But as the USA rapidly expanded after the colonial period, and as new states were added, the flag had to evolve along with the changing composition of the country. Between 1777 and 1960, Congress passed multiple acts that changed the design of the flag to reflect new realities as new states were admitted. It was too cluttered to add new stripes for every state, so it was decided that the number of stripes would stay the same—13 for the 13 original colonies. The new states would be reflected in the number of stars in the box in the top left corner of the flag.

During the Civil War, the states of the Confederacy stopped flying the American flag and instead designed and flew their own flag, the Confederate Battle Flag.

And did you know that there is a significance to the American colors used in the flag? Red represents hardiness and valor, while white stands for purity and blue for perseverance and justice.

The flag has inspired not only much controversy but also artists, from Jasper Johns to Francis Scott Key, who composed the famous “Star Spangled Banner” after watching the huge 1814 garrison flag survive the shelling of Fort McHenry by the British, which went on for over 24 hours. The flag that inspired Key’s song is under intensive conservation efforts by the National Museum of American History to preserve it.

Americans have also taken their flag abroad and, famously, to outer space; in 1969, Neil Armstrong placed the American flag on the moon. Barry Bishop set the flag on the top of Mt. Everest in 1963, and Robert Peary put it on the North Pole in 1909.

The flag is usually lowered at sunset and often to half-mast when a beloved public figure dies. But there are a few places where the flag always flutters, including the United States Marine Corps War Memorial (better known as the Iwo Jima Memorial) in Arlington, Virginia, and the White House.

So, the next time you see the flag, we hope you will pause and consider how much history it represents.