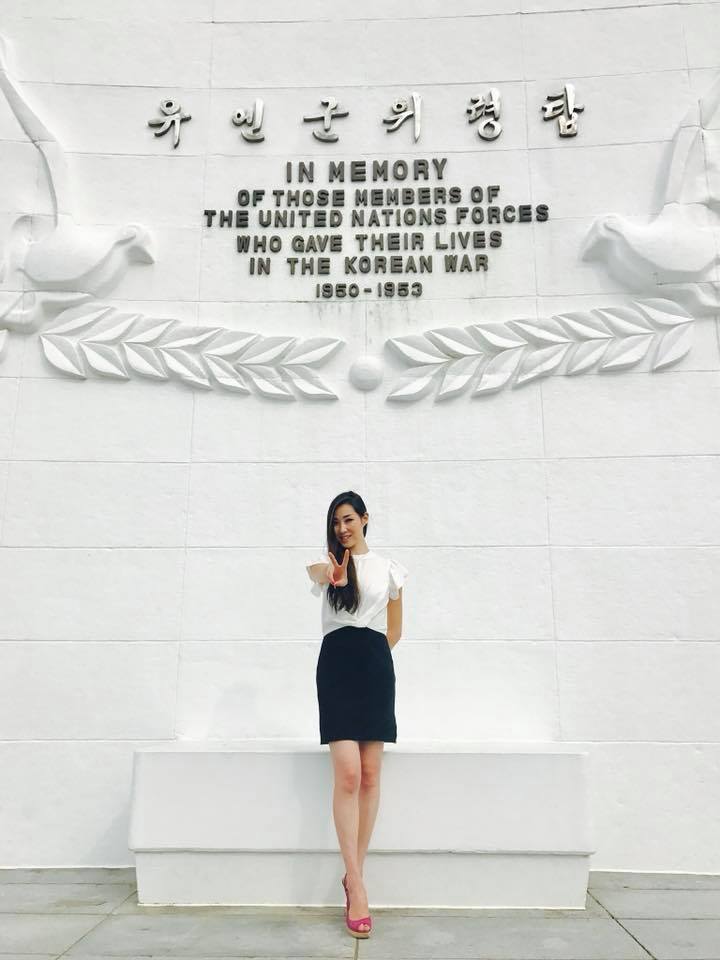 At 11:00 am on Friday, June 1st, Hannah Y Kim, will visit the Korean War Memorial at The Highground Veterans Memorial Park near Neillsville.Â  Hannah was six years old when her family left Korea due to her Fatherâ€™s work as a pastor.

Now 35, Hannah has become a well-known advocate for Korean War veterans. From 4/27 â€“ 7/27 of 2018, she has been on an incredible journey;Â  visiting Korean War memorials in all 50 states, to honor and remember those who served.

In addition to her current travels, Hannah has achieved success in calling recognition to Korean veterans. In 2008, Hannah, then a graduate student in Washington D.C., established â€œRemember 727â€., an organization dedicated to establishing a formal day of recognition for veterans of the Korean War to be held annually on July 27th at 7:27pm, the Korean War Armistice Day.

Â Hannah worked for Congressman Charles B. Rangel, a decorated Korean War veteran, as his communications director and later as his chief of staff. When Congressman Rangel retired in 2017, Hannah began her worldwide journey. She has been named the official Goodwill Ambassador of the Korean War Veterans Memorial Foundation.

Hannah hopes that her journey will also raise awareness about the Wall of Remembrance, the addition to the Korean War Veterans Memorial in Washington, D.C. Despite being approved by Congress in 2016, a lack of funding has delayed its construction.

Â She has interviewed over 200 veterans to memorialize their stories, because, as she told them, â€œIf you hadnâ€™t fought in Korea, I wouldnâ€™t be here.â€

The Highground is located at W7031 Ridge Rd, Neillsville WI 54456. More information on Hannahâ€™s visit to The Highground can be found at www.thehighground.us or by calling 715-743-4224