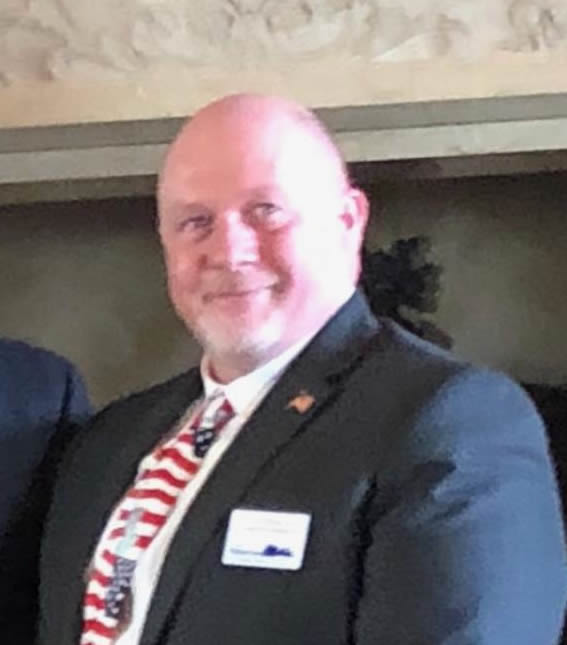 This year marks a significant milestone in world history. It is the 100th Anniversary of the signing of the Armistice that ended The Great War; The War to end all Wars; World War One. We MUST NEVER FORGET.

100 years ago, after four long years of battle, almost 11 million uniformed men died in a war that engulfed the world, including 116,000 American Serviceman. Nearly 8 million civilians were caught between the lines, the famine, and the disease. It was war that brought everything that we know about modern warfare into existence and changed what war really was and the totality of it all.

It is said that WWI brought some of the worse conditions in war of any to date. Where technology, greed, and circumstance of a world gone aberrant led so many to their early demise. The soldiers who fought this war understood that their fate not lay within their own abilities but within luck and by the Grace of God. They understood the death, the destruction, and the pain that this war caused.

In 1914 there was a shimmer of hope for a peaceful resolution. A Christmas Truce was held on most of the front lines. The shelling, the gun fire, the explosions, the yells of mercy and the screams of pain stopped, for one singular event. It was at this time that 100,000 strong met in the middle of the fields of slaughter and chaos to remind themselves of the humanity that they shared amongst them. They had little knowledge that they would be fighting for another four long years. It would be the last time that foes at this scale would decide on a battlefield that they would meet in such a manner in human history.

It is a day in which we stand up as individuals, as a community, and as a nation to personally give thanks and show gratitude so richly deserved to those who stood to defend our life, our liberty, and our pursuit of happiness; our Constitution.

On this day and every day make sure that you say â€œThank you for servingâ€ to every Veteran that you know and meet. They All deserve your gratitude and respect NO MATTER what the current political environment is.

Welcome to The Highground and welcome home.

Have a truly Blessed Merry Christmas and we will see you all in the new year. God Bless!